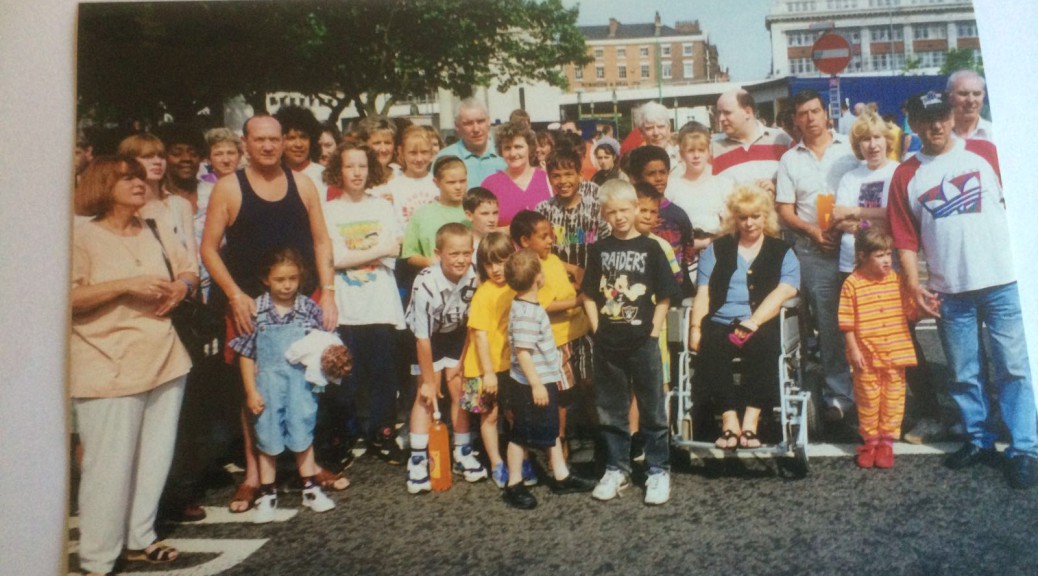 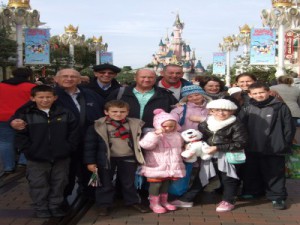 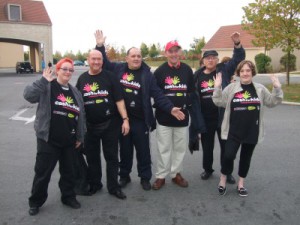 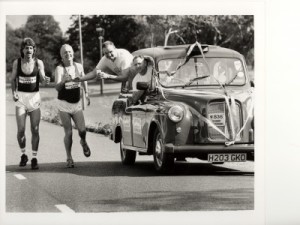 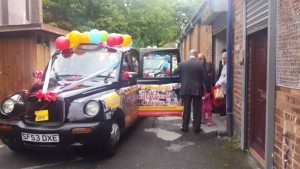 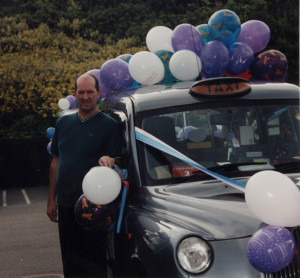 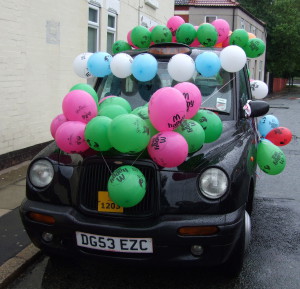 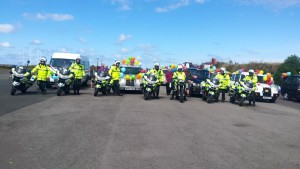 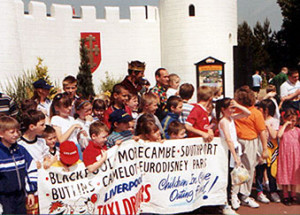 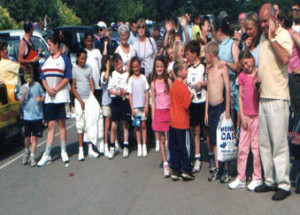 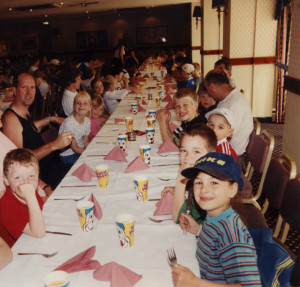 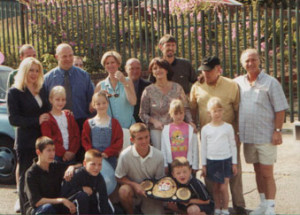 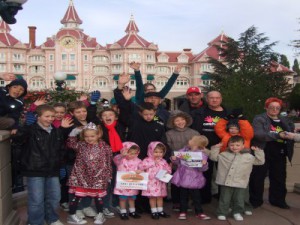 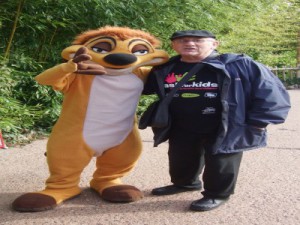 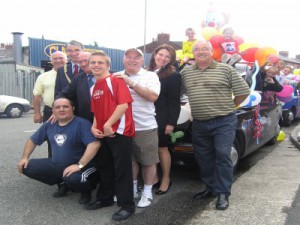 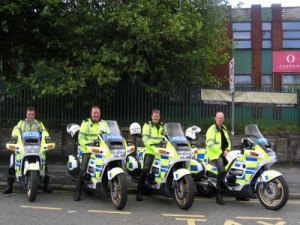 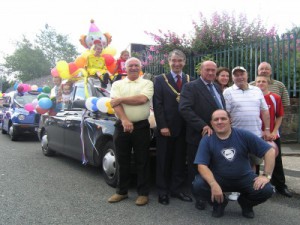 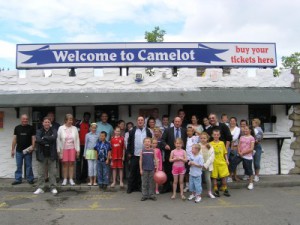 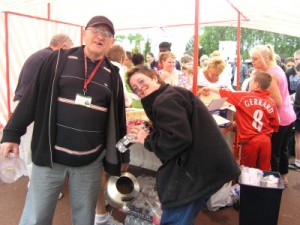 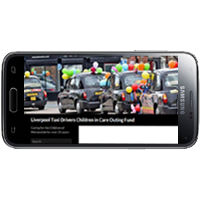 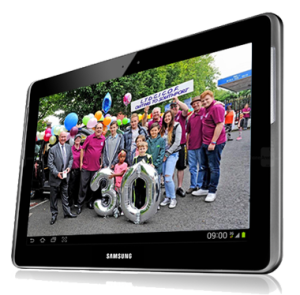 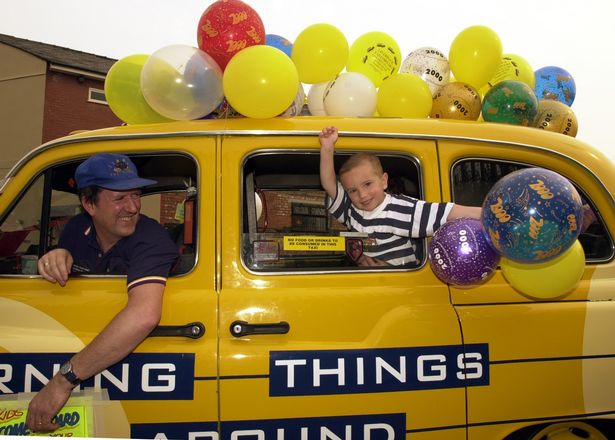 The above is from the Liverpool Echo, the full article can be read by clicking here. 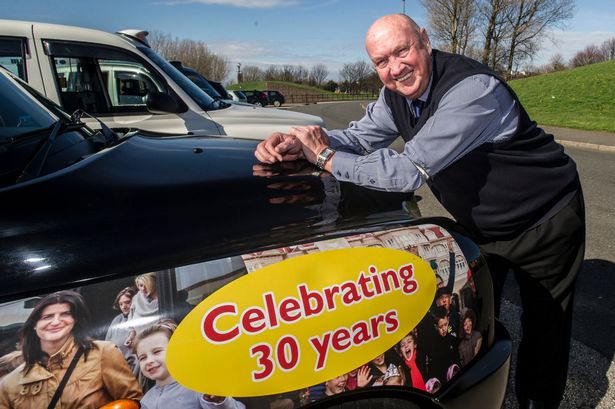